Tahuna students once again grab the opportunity to be part of a full day Orchestral Workshop.  The day at Kings and Queens was thoroughly enjoyed.

Mr Waters offered the opportunity to all the orchestra members at Tahuna.  This was also extended to all students at Tahuna.  Schools that attended were; Columba, St Hildas, Queens, Otago Girls, Balmacewen, DNI, Bayfield, Logan Park and Otago Boys.

The day began at 9:00am for most, but for three eager people (Sylvia Otley, Madeleine Gray, Ella Cox) who arrived at the gates at 8:19am.

"Meeting new people who are also keen on music was a feature of the day",  reported Sylvia.  Madeleine enjoyed being able to showcase her talents amongst peers that also have passion for Orchestral performance.

The girls that arrived early teamed up and helped set up the practise areas.  People were divided into two sections i.e. strings and then woodwind, brass, percussion being the other section.  The itinerant music teachers had been working with students on the pieces they were going to perform during in school lessons.  These were practised and then at 2:15pm the two sections performed to each other and the attending audience (made up of parents, friends and whanau).

Fyn Fisken loved learning heaps of new songs and said "some of us made new friends during the day".

Sylvia suggests if you are interested this is happening next year and is available for Year 7 - Year 10, so get involved! 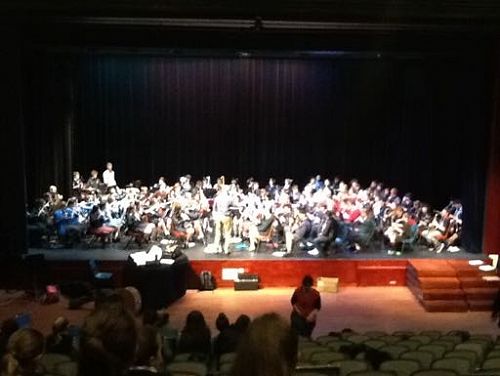 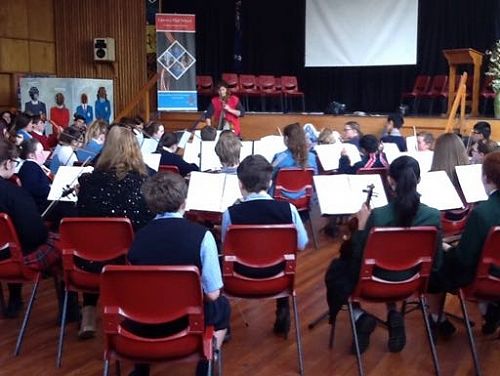 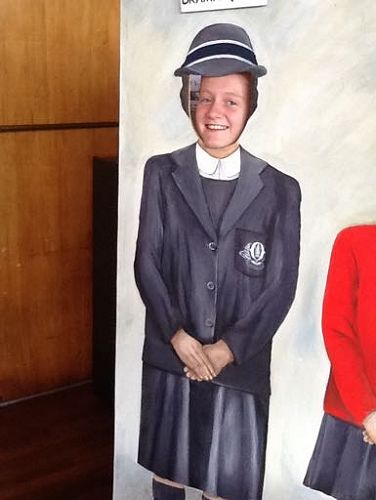 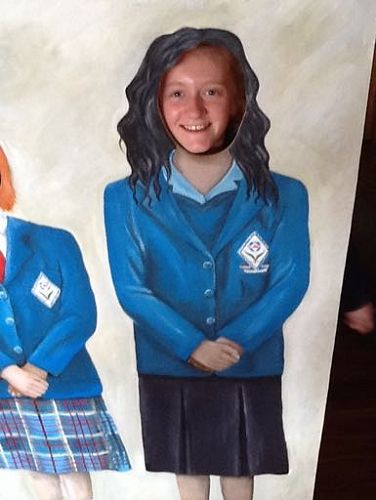 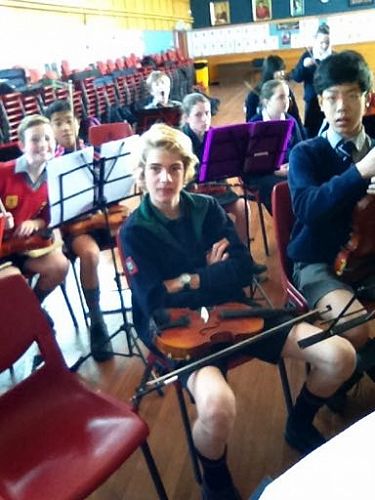 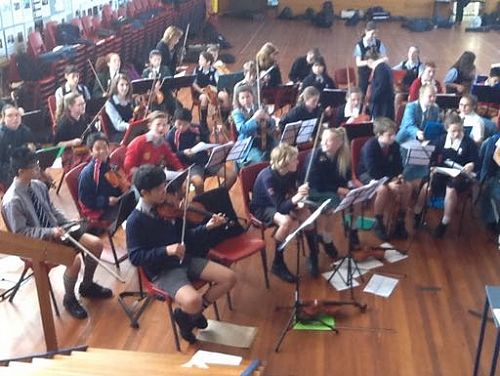