Miniball is one of the most popular sports at Tahuna with an increasing number of players and teams.

This year we had 13 teams entered into the competition. Everyone showed a lot of commitment, turning up to practises and games, and this was evident throughout the season in both the skill and game improvement and in the final results.

8A Boys - First in A grade (undefeated)

8A Girls - First in A grade (undefeated)

7A Boys - Second in 7A grade (won their final game against John McGlashan - awesome game to watch!)

8B Girls - Second in B grade

Congratulations to all teams and players on a very successful miniball season! 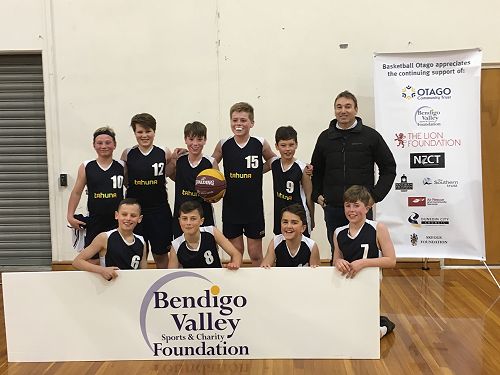 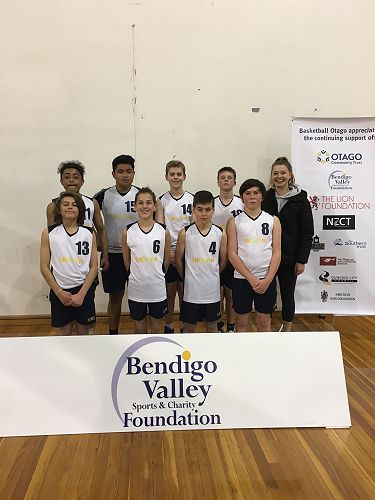 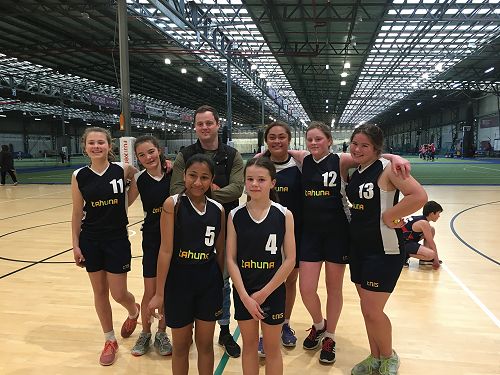 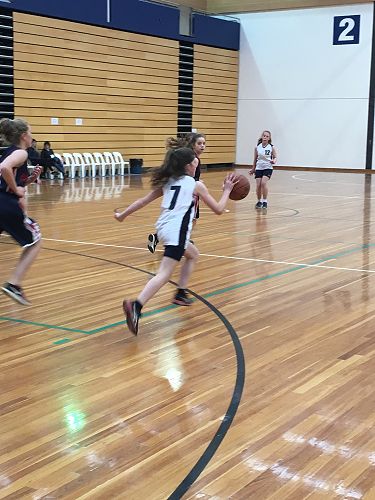 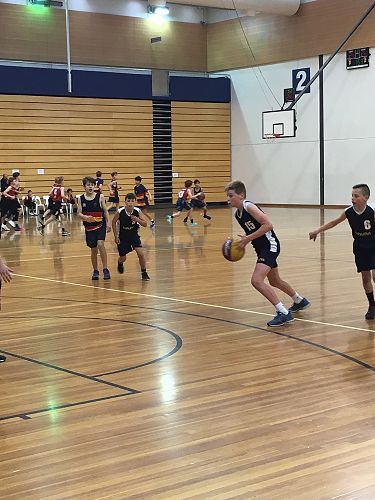 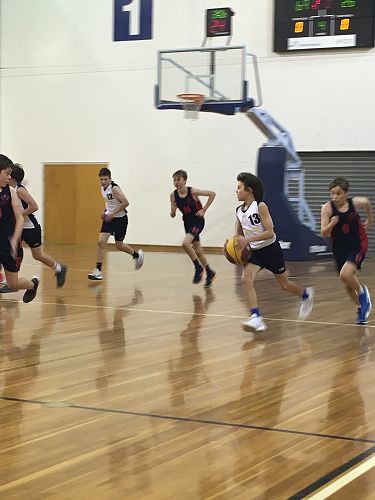 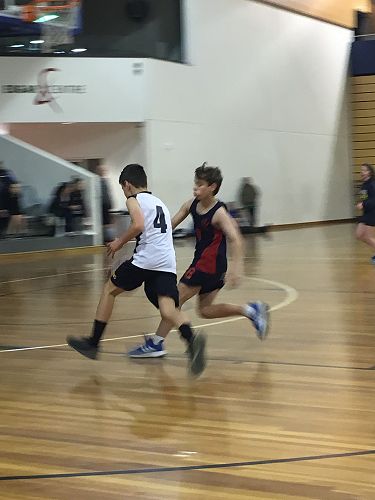